We believe that you should not have to be without your iPhone 5 for very long, and when it breaks or has a problem you want to have it working again as soon as possible. It’s a hassle trying to find the time to get to a mobile repair store – especially with our busy lives and schedules. Take the frustration out of iPhone 5 repairs and get a mobile technician to come and help you out. 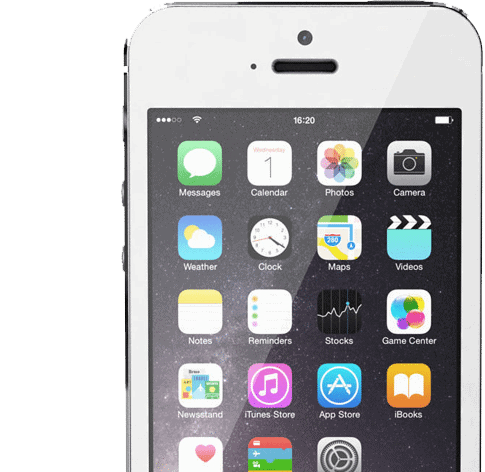 At Driveby we believe that technology repair should be convenient and easy. That’s why we offer our services with the very best in mobile iPhone 5 repairs Gold Coast wide. Whether you need an iPhone 5 replacement screen or just some standard iPhone 5 repairs, we can help you to get your phone working again sooner.

Our team of iPhone repair experts can help you by coming out to you and working to get your phone fixed quickly and easily. Our friendly and efficient team work from fully equipped mobile phone repair vans which allow them to perform all the repairs on site so you can get back to life with your iPhone 5, sooner.

We know that our iPhone 5 devices have been around for four years now. And because of that they might need some repairs from time to time. No problem – we’ve got this covered. 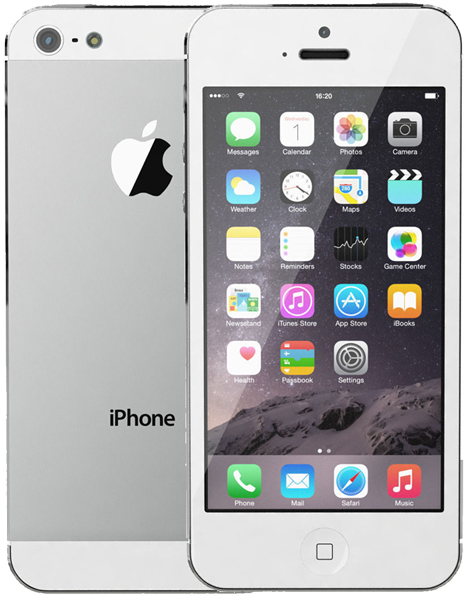 We don’t mind what you need – just call us on 1300DRIVEBY or contact us online to find out more about how we can help repair your phone.

Our team are skilled, fast and available across the Gold Coast to help you with your iPhone 5 repairs. 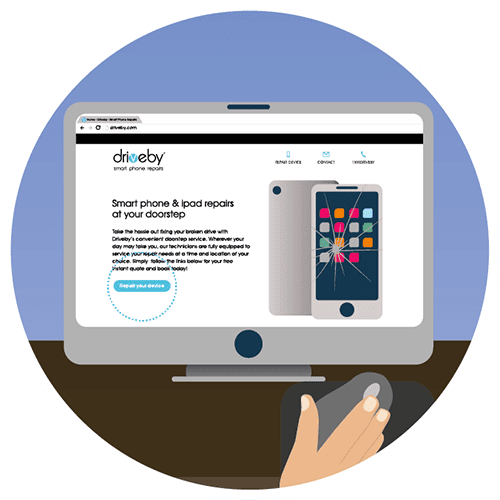 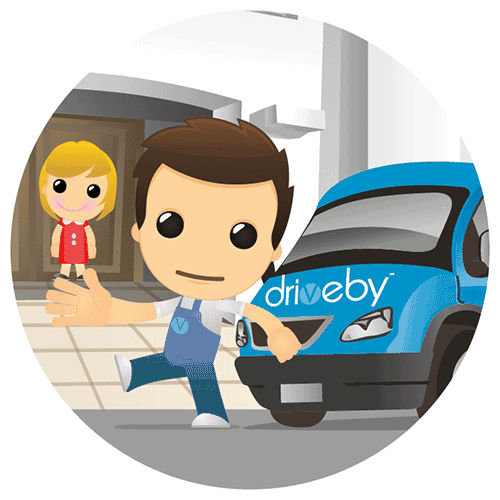 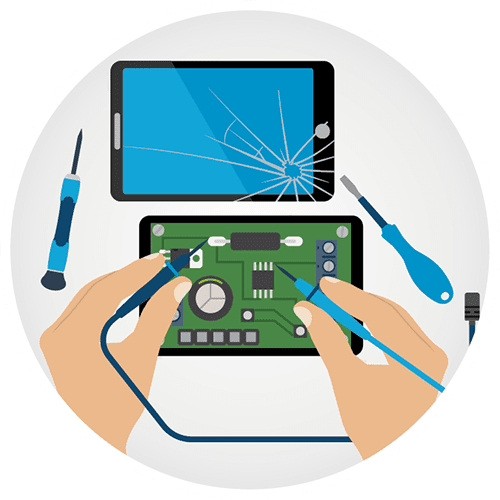 Features of the iPhone 5

On September 12 2012, consumers waited in anticipation for the next iPhone to be released. It was the iPhone 5 and it was going to be the next big thing.

Apple called it "the most beautiful consumer device that they had every created." There was a staggering amount of innovation and technology shoehorned into a tiny shell. That shell also happened to be super light, super attractive and super-fast. The battery life had been extended and there was suddenly an incredible four-inch retina display to watch all of the YouTube clips on. Apple said, "We think you’ll love it."

When the iPhone 5 was released, it saw the fourth major redesign to take place, and the second major overhaul for the iPhone’s display.

We believe in repair when we can, as it’s an environmentally sound solution for your technology. Don’t chance it with anyone else – get in touch with us and trust your iPhone 5 repairs to the people who care: Driveby.

Sit back, relax, and let us come to you! We’ll make it so easy to repair your phone. We can come to your home; we can come to your work or we can meet you somewhere else that’s convenient to you. All you must do is make a booking online, and one of our experts will drive out to you in their fully equipped mobile repair van.

Don’t spend any more time than you should on fixing your phone. We offer a fully mobile service which means that you can sit back and get on with your life while our technicians repair your phone on the spot. Get in touch with our team online to get your repairs started.

No. We don’t have those. We give you a quote, and that’s what you are going to pay.

We believe in our technicians and we believe in our work. Just to make extra sure, we cover every piece of work that we do with our Lifetime guarantee. Every single job – whether it’s an iPhone 5 repair or replacing the screen on your iPhone 5S, we can help.

Discover a World of Convenience with Driveby

When you book online, it’s so easy. With just a few mouse-clicks, you will have a technician booked in for a date and time that suits you. Once you’re all booked in, all you have to do is wait for them to show up at the appointed time.

Our technician will assess the damage and the repairs, before repairing your phone in their mobile repair van.